The platform company culture is built on

One marketplace, all of the team activities you need to celebrate LGBTQ pride this June.

Trusted by the world’s best brands 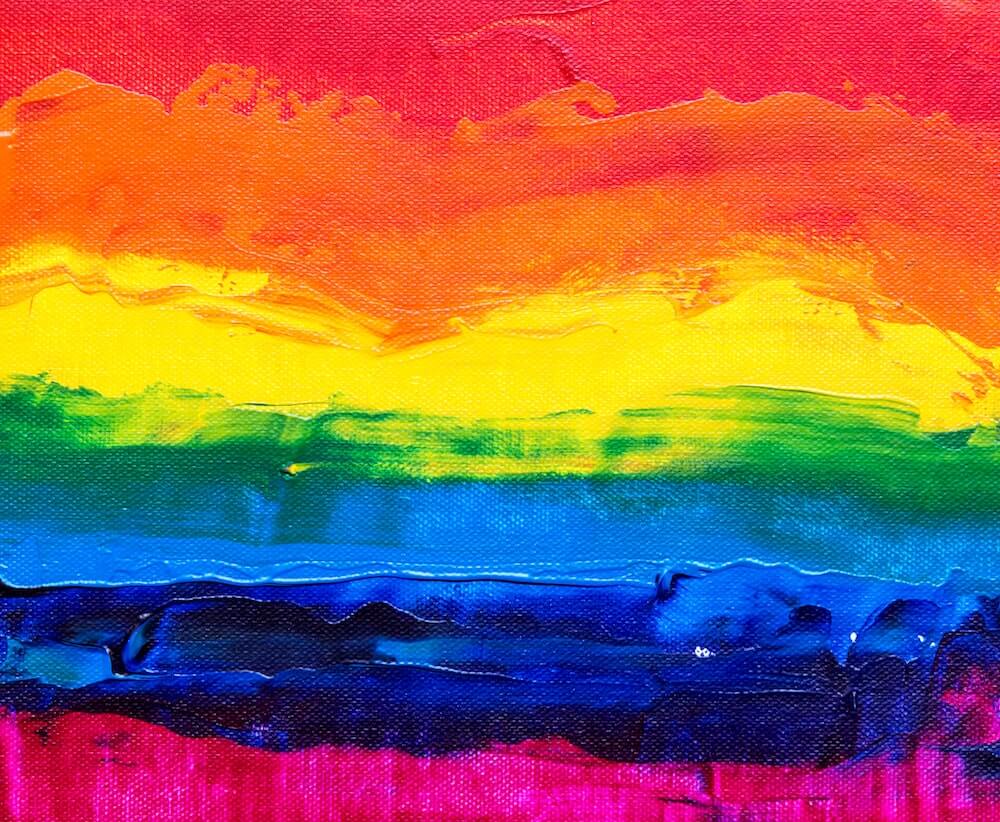 Trusted by the world’s best brands

Pride Month is meant to be joyful and celebratory - but not without purpose. Celebrating Pride Month in the workplace should include plenty of fun, lighthearted activities - like themed art classes and Pride-focused games - along with engaging educational activities centered around supporting the LGBTQ community. You can even model an inclusive workplace culture by signing up for a team volunteering experience or patronizing LGBTQ-owned businesses. 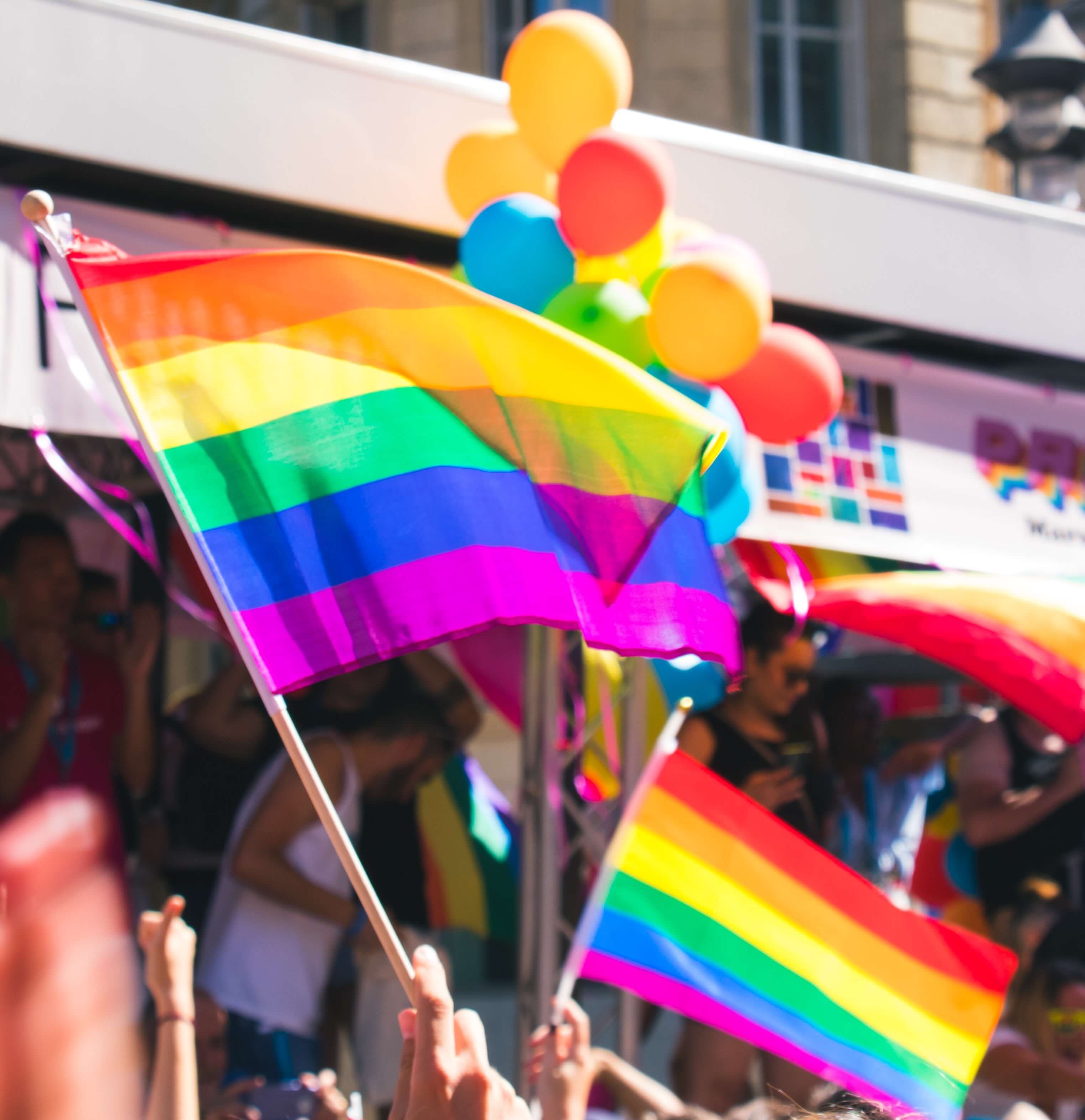 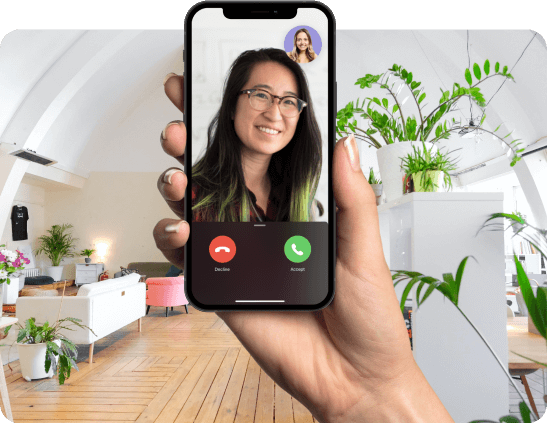 We’ll help you at every step

We’ll help you at every step

We'll build your plan together

We collaborate with you to learn what your team needs and find the best approach.

We'll build your plan together

We collaborate with you to learn what your team needs and find the best approach.

Customize anything you need

You'll have the comfort and flexibility to create something your team will appreciate.

Customize anything you need

You'll have the comfort and flexibility to create something your team will appreciate.

Bring your team together

Sit back and let us do the heavy lifting, so you don't have to.

Bring your team together

Sit back and let us do the heavy lifting, so you don't have to.

"Our team started using Thriver at the start of 2020 and really love it. All of our managers find it so easy to host fun events for our team that cater to almost everyone." 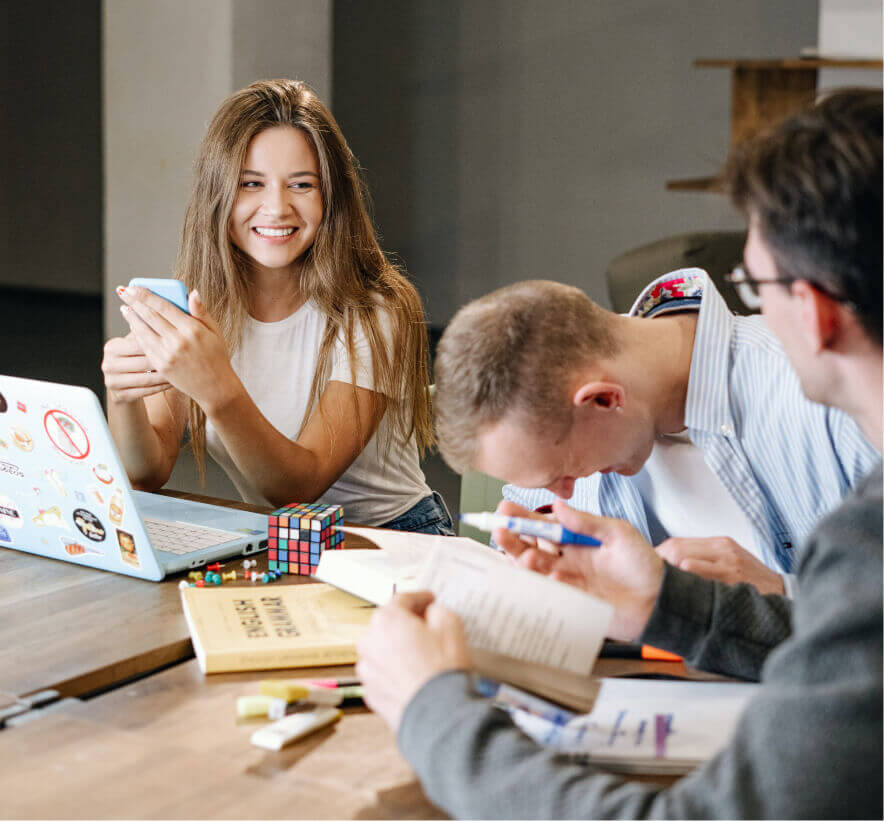 When is Pride Month?

Pride Month occurs every June, starting on the 1st and ending on the 30th. It started as a small protest march in 1970, scheduled for June 28 - the first anniversary of the 1969 Stonewall riots.

Why do we celebrate Pride Month?

Discrimination against gay, lesbian, bisexual, transgender and queer (LGBTQ) people has existed for centuries. In America, duing the 1950s and 1960s, police raids were fairly common in bars and other places where LGBTQ communities gathered together. Usually, owners and patrons of these establishments - and onlookers - were quiet and compliant during these raids. Then, in 1969, police raided the Stonewall Inn, a popular New York City gay, lesbian and transgender gathering place. As the police rounded up and arrested patrons and employees, the watching crowd jeered and fought back when the police turned violent. The riot raged for four days and sparked the formation of the Gay Liberation Front (GLF), followed by the Gay Activists Alliance (GAA), which led to the widespread movement to recognize LGBTQ rights. The 1970 march took place simultaneously in three cities: New York City, Los Angeles and Chicago. Each year, more cities joined, and today, Pride Month is celebrated in nearly every corner of the U.S. and Canada.

What are some popular ways to celebrate Pride Month?

On the Thriver marketplace, you’ll find a variety of trivia games and art classes as well as seminars and workshops focused around Pride Month. Topics include: diversity and inclusion, Pride Month history, affirming all sexual orientations and gender identities, issues facing the LGBTQ communities. You can even find volunteer opportunities for your team to build awareness and model good social citizenship.

Why should I choose Thriver for planning our Pride Month activities?

All of the team activity providers on the Thriver marketplace are fully vetted by our own Culture Experts, so you can browse a variety of Pride Month work activities with confidence. Book your activity, pay for it, manage it and communicate directly with your provider - all without leaving the Thriver platform. Curate collections of activities for all of your annual celebrations and observances to make planning and booking quick and easy. You can even poll your team to get input and feedback!

Can someone help me select activities for Pride Month?

You bet! Contact us, and a Thriver Culture Expert will help you choose the right Pride Month events for your team, whether you’re thinking of a single big celebration or daily or weekly events.

The Thriver marketplace offers more than 2,200 virtual and in-office services from over 615 local providers. We help you engage your employees through professional development, team-building activities, catering services, and much more. 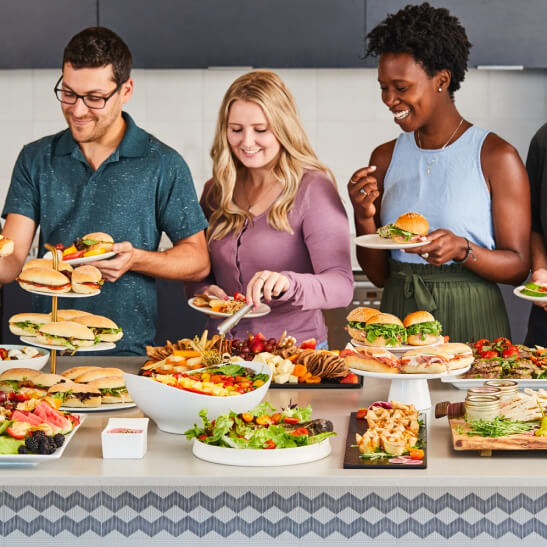